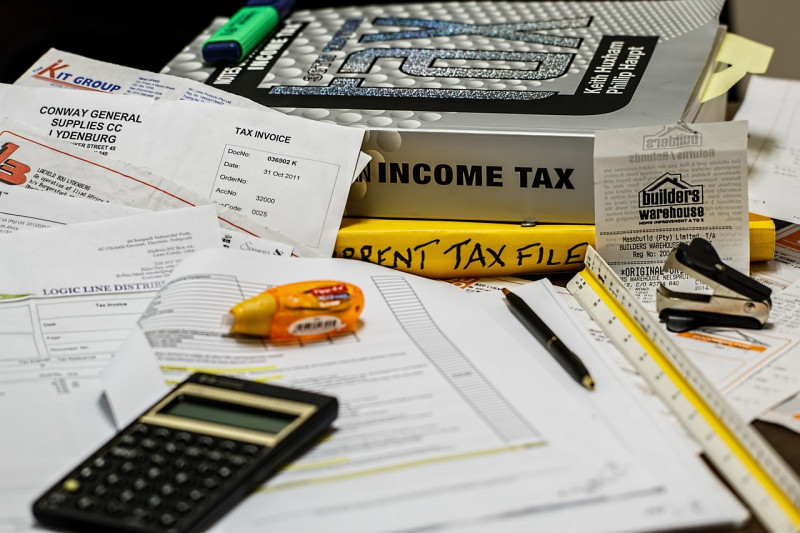 Students in post-secondary institutions and trade schools in Canada have historically been able to claim tuition deductions, as well as education credits for time spent in school, and textbook credits to offset the cost of purchasing textbooks.

Changes to Canadian federal tax laws beginning in 2017 eliminated the federal education and textbook credits (the tuition credit remains). Some provinces and territories have also done this—it varies from province to province.

As per the Canada Revenue Agency, the federal income tax changes regarding education also included a change to occupational skills course deductions. If a student is taking an occupational skills course at a post-secondary institution, they may qualify for a tuition deduction for that course, even if the student is not at the post-secondary level. The requirements for students to qualify for this deduction are that they must be 16 years of age or older at the end of the year, and they must be enrolled in the course for the purpose of becoming trained at an occupation.

This is not a change, but rather a strange part of Canadian tax law regarding carrying forward tuition credits that many people may not be aware of. If you CAN take the tuition credits, the federal government will assume that you HAVE taken the credits, and reduce your balance accordingly, whether you take them or not.

From the Advisor, “After careful review, the judge found that the law requires a taxpayer’s unused tuition, textbook and education credits to be reduced by the amount that the taxpayer “may deduct […] for the year.”

In other words, it’s irrelevant whether the taxpayer chooses to deduct her tuition, textbook and education credits in a year to reduce her tax to zero. Since she was permitted to claim the amounts, her credits are simply reduced whether she actually claims the amounts or not.

To support this conclusion, the judge referred to both the Department of Finance technical note that accompanied the rule’s enactment along with the 1996 federal budget, which states: “[T]he budget proposes to allow the student to carry forward these credits indefinitely until they have sufficient tax liability to make use of them.”

As the judge explained, such phrasing “indicates that a student will be forced to use the credit once he or she has income against which the credit could be applied.”

Canada’s tax laws can be a strange and mysterious place—using an accounting service to help you navigate these waters can save you time, money, and sanity.

Contact Shaw & Associates Chartered Accountants to help you understand the tax laws and how they impact you. One complimentary meeting with us will put you and your business on a more profitable and positive path.

View all Blog Posts by Topic