The 2018 Federal Tax Changes and How They Will Affect You 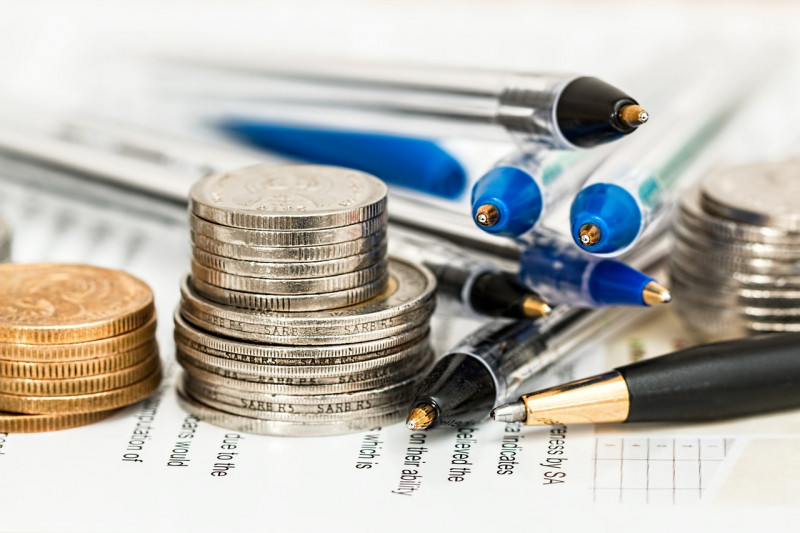 The Federal Liberal Party unveiled the Fall Economic Update at the end of October, after much speculation, debate, and anger regarding their proposed changes to small business taxes over the summer. The package that has been officially released was significantly changed from the original proposal, with the Liberals backing down on several of their ideas after public outcry. But the changes will still have an impact on your personal taxes and your business.

Here is a summary of the key points and how they will affect you:

The central piece to the tax changes is an announced reduction in the business tax rate for incorporated small businesses. The rate will drop to 10 percent from the current 10.5 percent at the start of 2018 and will further drop to nine percent in 2019. This change should result in a modest reduction in taxes paid by small business for the 2018 year and a more substantial reduction in 2019, both good news for small business.

When the original tax plan was announced in July, one of the "loopholes" the federal government said they were planning to close was income sprinkling. The intention was to prevent the wealthy from avoiding taxes by paying family members who haven't actually done any work. The overwhelming response, however, was that this was a move that would make a negligible impact on the rich, but which would do substantial harm to the middle class.

The plan has been changed since the outcry and the Trudeau government has instead decided to impose a ‘reasonableness’ test on the payment of wages and dividends to family members. This test will require family members to keep a log of their hours and the type of work they’re doing in order to avoid having to pay income tax at the highest rate possible. While this is an improvement from the July proposal, it also means that many family run businesses will need to be much more diligent in documenting their day-to-day activities, which means a substantial investment of time and effort.

Another key piece of the July proposal was to close a different "loophole" allowing small businesses to accumulate passive income, or investment income left in the company for future use that is not reinvested into the company. Again, the intention was to prevent wealthy business owners from hiding money. However, many small business owners rely on these investments to pay for things such as sick leave, parental leave or retirement. Consequently, the response from small business owners was loud and singular in protesting this plan.

As a result, the government has changed this piece of the tax puzzle. They now allow for $50,000 in passive investment income each year before the higher tax rate kicks in, with the intention of narrowing the focus onto only the top earners. The draft legislation that will implement this change will be released for consultation as part of Budget 2018 in the spring.

A final element of the tax reform plan announced over the summer was to eliminate the ability of small business owners to use the lifetime capital gains exemptions to reduce taxes when transferring assets between two small businesses in which they hold shares. This would have had major consequences for family owned and operated businesses—most particularly family farms—as it would have made it significantly more expensive to sell the farm to a family member compared to an unrelated third party. This is because the sons and daughters that are interested in taking over the family farm are often shareholders in their parents’ small business.

Again, there was a massive outcry in opposition to this plan and the government responded by announcing that they are not going to move forward with this plan. Instead, they plan to consult over the next year with farmers before coming back with a new proposal.

The initial tax reform proposal rolled out in July has been regarded by most as being a bad idea, with several elements that would have put a significant tax burden on the middle class without really having much of an effect on the intended target, the rich. Thankfully, the Liberal government has chosen to soften the tax bill significantly. Nevertheless, it is still being criticised.

Jack Mintz, commenting in the Financial Post, thinks the changes will still make things worse. Says Mintz, "Taking into account the new surplus-stripping rules, small businesses with less than $10 million in assets would be more heavily taxed compared to now (45.4 versus 42.2 per cent). Larger small businesses will be taxed just above 50 per cent. So the tax wall gets higher: a firm doubling in size to $20 million in assets will see its effective tax rate on capital rise from 45.4 to 50.9 per cent."

Likewise, John Nicola feels that this tax reform doesn't make much sense, describing it as "wrong" on BNN.com.

It would seem that the experts are united in saying this tax reform plan will hurt middle class Canadians. So it is important, as a business owner, to seek the advice of your accountant to ensure that these changes have the least amount of negative impact on you. Contact Shaw & Associates Chartered Accountants where we work with you and our network of professionals to give you the advice and services that will take you from where you are to where you want to be.

The 2018 Federal Tax Changes and How They Will Affect You

View all Blog Posts by Topic